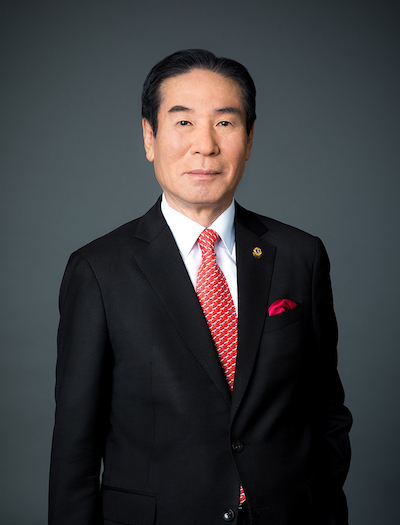 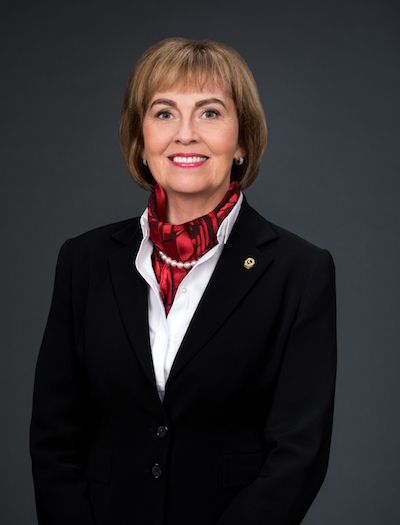 Gudrun Yngvadottir, from Gardabaer, Iceland, was elected to serve as international president of Lions Clubs International at the association’s 101st International Convention, held in Las Vegas, Nevada, USA, June 29 through July 3, 2018. As of July 9, 2019, she will serve as Chairperson for the foundation through June 30, 2020.

Past President Yngvadottir is a biomedical scientist and has worked in research, education and management. Since 1990 she has worked at the University of Iceland as Vice Director at the Institute of Continuing Education.

A member of the Gardabaejar Eik Lions Club since 1992, Past President Yngvadottir has held many offices within the association, including district governor council chairperson. She has dedicated her service to children and youth; membership and leadership development; health and environmental projects and Lions Clubs International Foundation (LCIF).

Past President Yngvadottir served as international director 2010-2012 on the Leadership Committee, as chairperson the second year; 2011-2013 on the Women’s Task Force; 2012-2013 she was a board appointee on the District and Club Service Committee; and 2013-2014 on LCIF Governance Ad Hoc Committee.

In recognition of her service, she has received numerous awards including International President’s Awards and the Ambassador of Good Will Award, the highest Lions Clubs International award. She is also a Progressive Melvin Jones Fellow.

In addition to her Lions activities, Past President Yngvadottir is active in numerous professional and community organizations, including the Icelandic Association of Biomedical Scientists and has been its representative for cooperation between Scandinavian and European scientists.

Past President Yngvadottir and her husband, Dr. Jon Bjarni Thorsteinsson, a past international director and a Progressive Melvin Jones Fellow, have one son, one daughter and six grandchildren. 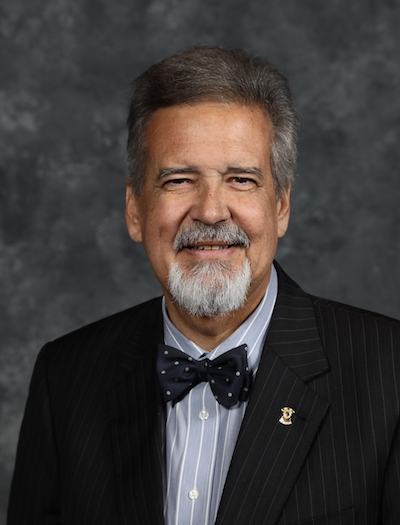 Vice President Townsend served as a judge for 22 years before retiring in 2019.

A member of the Dalton Noon Lions Club since 1979, he has held many offices within the association, including club president, region chair, zone chair, district governor, district librarian, multiple district leadership chair and international director. He served on the international board from 2009 to 2011, as chair of the 2010-2011 Constitution and By-laws Committee and as a board appointee to the 2010-2011 Executive Committee. He also served as a presenter at the USA/Canada leadership forum.

In recognition of his service to the association, Vice President Townsend has received many awards including three Lion of the Year Awards, 15 District Governor Appreciation Awards, the Ervin-Crumbley Award, District 18-A Hall of Fame Award, numerous International President’s Awards, International President’s Leadership Awards, the association’s highest award the Ambassador of Good Will Award, a Membership Key Award and a Knight of Strength Award. Vice President Townsend is a Progressive Melvin Jones Fellow.

In addition to his Lions activities, Vice President Townsend is active in numerous professional and community organizations. He is currently the chair of the Dalton-Whitfield Christmas Parade and was honored as the Judge of the Year by the State of Georgia.

Vice President Townsend and his wife, Donna, also a Lion and a Progressive Melvin Jones Fellow, have two daughters. 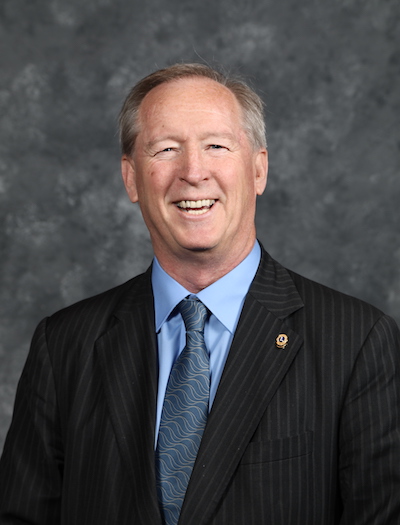 Vice President Sheehan is the founder and CEO of Rural Computer Consultants, a software development company.

In addition to his Lions activities, Vice President Sheehan is active in numerous professional and community organizations. He has served as president of Bird Island Civic and Commerce, director of the Learning Funhouse and as a member of various school committees. He also received the 2011 U.S. Small Business Association Minnesota Small Business Person of the Year Award. 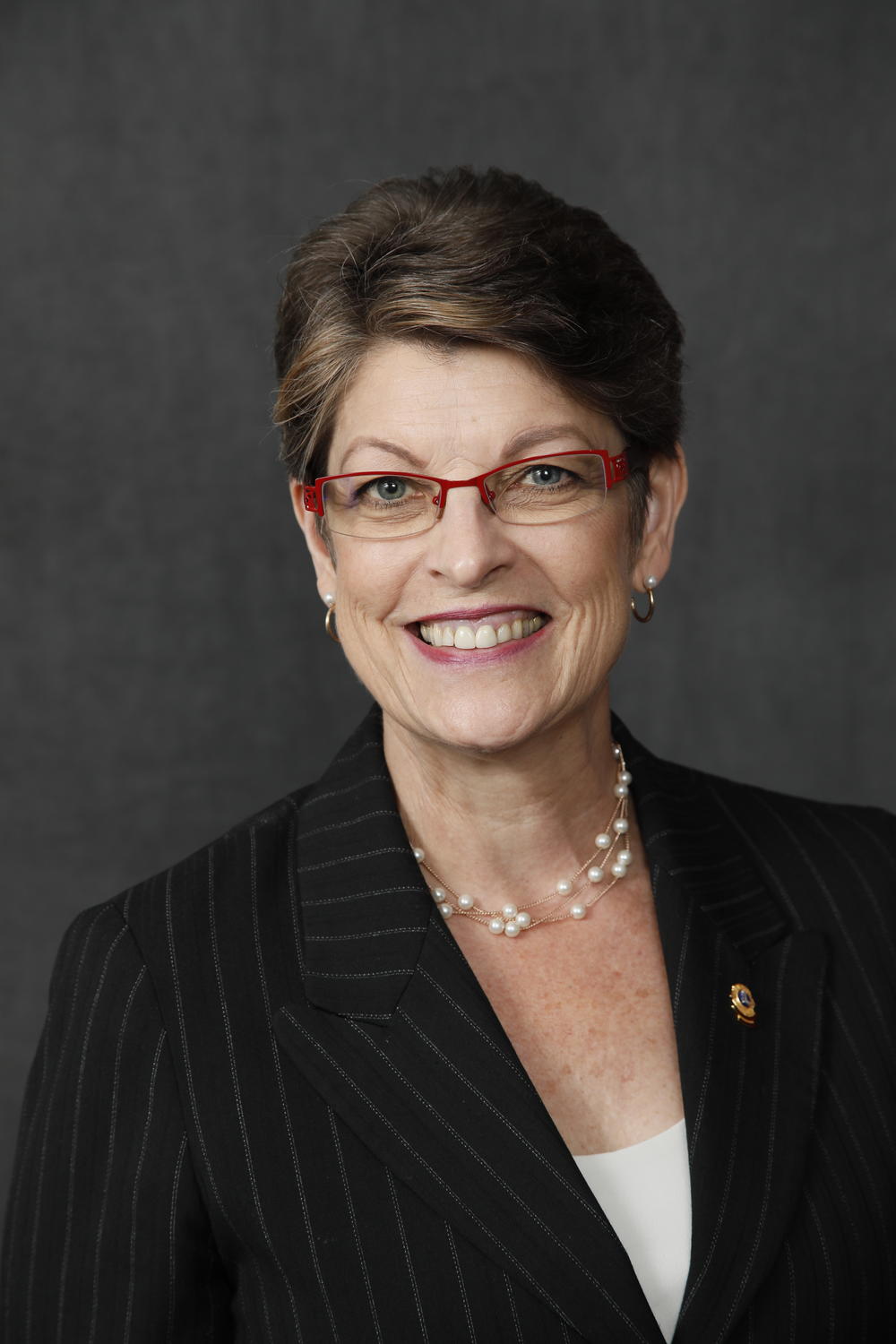 Vice President Hill is president of a consulting firm. With 30 years of experience as a psychologist, she has mentored graduate students and psychologists in training. She has also championed the rights of children and youth who are deaf and/or blind.

A member of the Edmonton Host Lions Club since 1990, Vice President Hill has held many offices within the association, including district chairperson for Membership, Environment, Convention and International Cooperation and Understanding. Additionally, she has served as a committee member for the USA/Canada Lions Leadership Forum, multinational coordinator for Campaign SightFirst II, secretary for the Lions Eyebank (Alberta) Society, Vice President of the Lions Eye Research Institute of Northern Alberta and presenter at multiple forums and conventions.

In recognition of her service to the association, Vice President Hill has received numerous awards, including several International President’s Awards. She has been honored with the Ambassador of Good Will Award, the highest honor the association bestows upon its members. She is also a Progressive Melvin Jones Fellow, and recipient of numerous other fellowships.